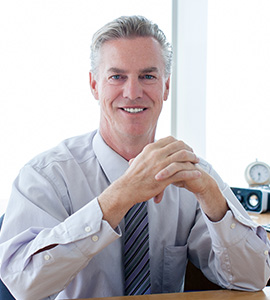 John is a veteran litigator and has appeared before all levels of court in British Columbia. He has conducted numerous complex personal injury trials and is very seasoned in presenting complex cases to juries. John’s decades long experience has given him a deep knowledge of the laws governing personal injury in British Columbia, in particular with respect to motor vehicle accidents.

When John is not practicing law he can be found skiing at Big White with his family, playing hockey or coaching soccer.